The science of music is directly related to practice and performance. Instruments are the basis of these two traditions. Instruments have undergone various changes in the historical process, sometimes they were abandoned due to their more advanced counterparts. The instruments that reflect the tradition with their structures, notes ties and notes proportions are important evidences of the change and development of music. The ney instrument was also affected by this process.

Ney, which has survived to the present day with the music chains that bind the centuries to each other, brought the historical ground on it. The holes drilled on the reed structure using certain proportions determine the intervals of sounds from ney. The notes, which are directly related to the proportions, are also shaped by the neyzen's musical perception and performance ability. A well-groomed ney can preserve its note intervals for many years, if it does not have cracks or fractures on it. Because the ney is not affected by moisture, it does not wear out over time. For example, the ney dated 1718 recorded in the Topkapı Palace Harem Inventory can still sound; thus, it carries the notes of the tradition to the present.

As the reed ages, the changes on it are seen as darkening and draining. Thus, the ney has a structure where the neyzen can make sounds more easily. In reed pens in the art of calligraphy, the issue of sucking the water is important, as in the ney. If a reed pen that draws its water is thrown over the marble, it will ring like a coin. Due to this change, the reed becomes thick enough to take up and preserve the ink better. This situation is a result of the ossification of the reed as a result of losing its water by aging. Therefore, the well-kept neys become better sounding as they age. Thus, they carry the traces of the tradition to the present. (Quotation) 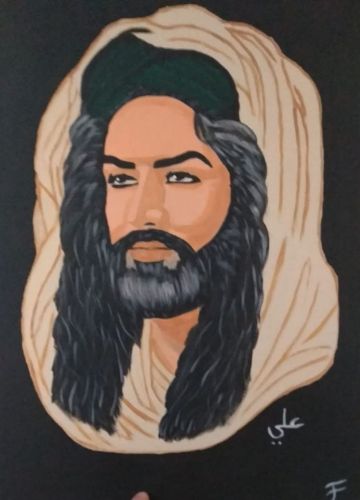 What Is Ney In Short

In the dictionary meaning, Ney means a wind instrument made of reed, in the form of a kaval and with a touching voice. Anyone who spends half an hour a day with a regular training and desire can play ney. Although it does not require any special talent, what it needs is not just a whim but a passion ...

Our Prophet Muhammad revealed a secret to his son-in-law, Ali. Ali could not be patient and whispered this secret into a well. Later; God created an extremely long reed in that well. A shepherd passing by cut off the end of this reed and made a flute (ney) for himself. Meeting this shepherd one day, Muhammad heard that the secrets he had revealed to Ali came out of the shepherd's reed. Hearing this, Ali thanked his love and devotion to the Prophet Muhammad when he saw the miracle created.

“One must curse a thousand for one sin; I have a thousand sins, I did not curse even a day "

There are no users currently online